Nick retired as Police Captain in 2011 with over 30 years of police service. In 1984 he became an FBI-certified Firearms Instructor and served as the Senior Firearms Instructor at his police department for 20 years. Nick was a member of SWAT for 17 years where he served as an Assault Team Member, Assault Team Leader, Sniper, Sniper Team Commander and Senior Commander of the largest regional SWAT Team in California, which he co-founded. Nick has competed in Police Pistol Combat matches statewide and has participated in other shooting sports competitions since 1978. He continues to teach school staff and police officers in Violent Intruder Tactics. 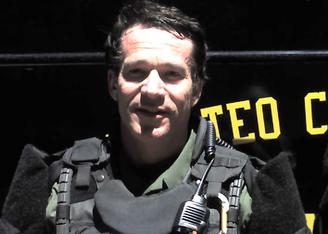 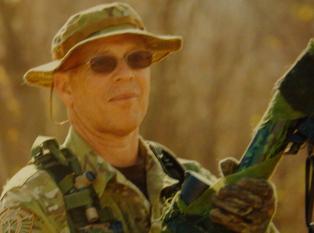 "​If you knew you had to protect yourself, or your family next month,

who would you want to train you this month?" 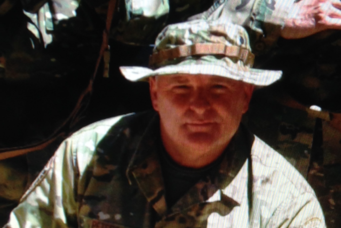 Andy has over 30 years of experience in Law Enforcement.  Early in his career he was selected as a member of the elite Emergency Services Detail of the Los Angeles County Sheriff’s Department.   After rigorous training in 1994, he became a police firearms instructor.  He trained all police personnel in the use of pistols, shotguns and sub-machine guns.  In 1996 he implemented a program for municipal police to carry sub-machine guns in their patrol vehicles. Andy has extensive training with pistols, shotguns, carbines, sub-machine guns, machine guns and sniper rifles.  He also has advance training in safety techniques in addition to first aid and CPR. Andy received his firearms training from the FBI. Andy recently served for 7 years on the Daly City SWAT team as an Assault Team Member. 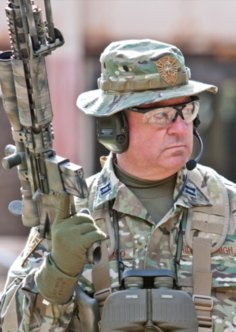 Jerry served 30 years in Law Enforcement and became a firearms instructor in 1983.  He was the Senior Firearms Instructor and was responsible for designing all firearms qualification courses for police and SWAT personnel; he also mentored all other firearms instructors.  In 1981 he joined the SWAT Team and served in the following positions: Assault Team Member, Sniper Team Member, Rapel Master, Asst. Assault Team Leader, and Asst. Sniper Team Leader. The knowledge Jerry possesses regarding firearms, ammunition and most other aspects of shooting is rarely equaled. Jerry is well respected in the tactical community and is known as the "go to person" for most firearms related questions. His wealth of knowledge is still an asset to local sniper teams during their continuous rifle training. He has been an avid hunter for most of his life and reloads ammunition as a hobby. Jerry served 4 years of military service in the USMCR (Marine Reserves) and the ARNG (Army Reserve Natl. Guard). His firearms instructor certificate and his SWAT training were obtained through the FBI. Jerry was a member of SWAT for nearly 28 years.

Sammy is our newest Expert. Three of us worked on the same Regional SWAT Team as Sam for decades. He spent 37 years in Law Enforcement, including 24 years on the SWAT Team. Sam was an Assistant SWAT Team Leader for 7 years and then a SWAT Team Leader for another 8 years. He was a sub-machine instructor for 14 years. We are pleased to have added Sammy to our training group of SWAT Team Experts in 2020.